Trekking comes with its own set of risks. While adventure is fun and can be extremely thrilling, nature can be unpredictable, and to help secure you during your trek, it is of utmost importance that you are covered with insurance.

We've gone a step ahead and made sure that you don't have to worry about scouting for the best insurance option out there. When you trek with us, your insurance comes as a part of your inclusions. To know more about the benefits covered and sum insured, click here.

Savandurga hill is considered to be among the largest monolith hills in Asia. Named Savandurga by Immadi Kempe Gauda, this hill fortress was believed to be unconquerable until the British took over in 1791; Lord Cornwallis has written a detailed account of its capture.

The hill looks imposing as one drives closer to it and it is easy to understand why it is called the ‘rock of death.’ The Nandi mantap looks like a small square on top and all visible sides of the rock look steep and dangerous; only upon reaching the base does one see the rock’s gentle slopes. 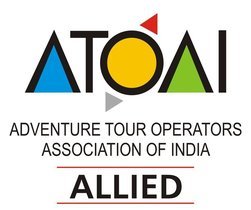 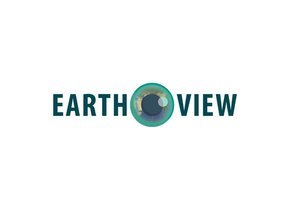